Talking to C++ for the incurably lazy 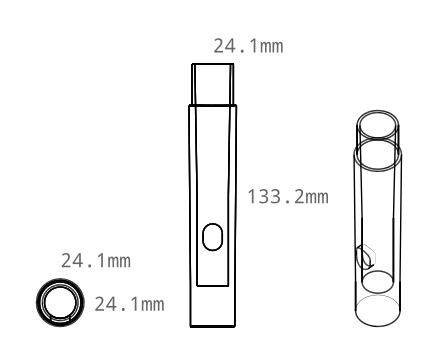 So I had been eyeing the Computational Geometry Algorithms Library for some time. It is a very beautiful thing, it's the kind of thing C++ was designed to allow and it really shows C++'s full potential. It's the library that powers the popular CAD program OpenSCAD, amongst other things. However, I rather like Python.

I saw that the makers of PyPy had come out with a C Foreign Function Interface. Again the stuff they're doing with PyPy is very beautiful, and this is characteristically elegant, it takes Python to first-class citizen status in the programming world, and under PyPy has the potential to be blisteringly fast.

But CGAL is not written in C, could never be written in C, is deeply, inextricably a thing of C++. C might sometimes be enough for code that internally uses C++, but here I really needed a way to talk C++ like a native. Now there are plans to collide Python and C++ using libraries used in high energy physics, but these are not yet in an easily usable state. So in the meantime I came up my own.

It is not beautiful.

But it gets the job done. It compiles snippets of code to interface C to C++ on the fly, using cmake. The compiled code is loaded on the fly using CFFI. Return types are inferred using typeid() and a utility called "c++filt". Simple types are converted to python equivalents, more complex types are boxed.

Goodbye Blender, with your inexact and fallible floating point numbers and your rough-and-ready meshes. Hello mind-melting perfect world of CGAL! 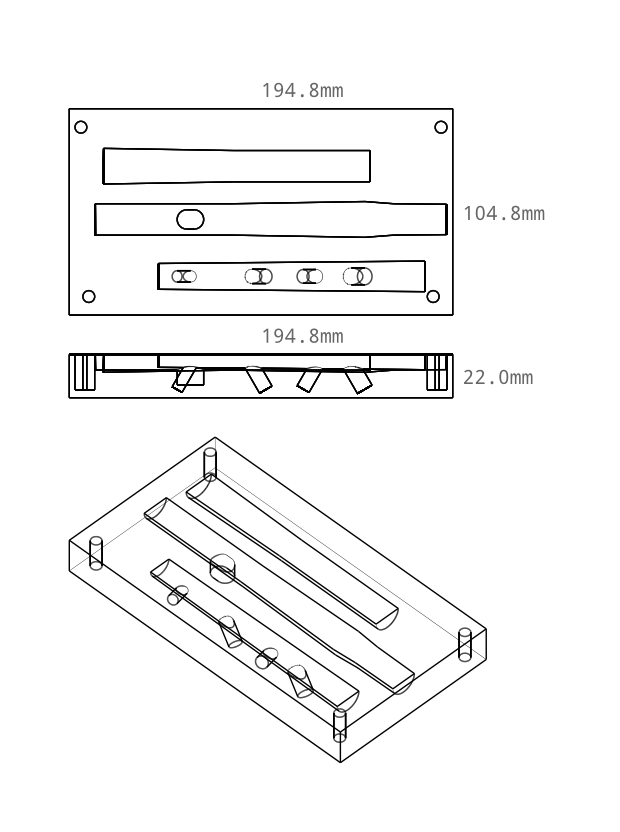